For Day 6, the task is to compose a poem using unintentional lines of iambic pentameter found in the newspaper.

For this one, I again opted for the Arts section of the newspaper, and a bit of poetic licence as far as the meter is concerned.

My first attempt started out okay but there wasn’t quite enough material for me to maintain both meter and poem.

From giant puppet dinosaurs a fest
of tiny sweating puppet people,
a plethora of puppet stuff.

Attempt 2 feels a bit closer to what we were to do, although it still doesn’t quite get there, so I am not happy with this one either:

In thrall of Thrones lies Castle Black an hour
along the northern peak outside Belfast
in shades of moral greys and déjà vu
a good and epic sprawl of drunken louts.

Attempt #3 began when I hauled out my books on form and prosody, but it wasn’t till Hollander’s Rhyme and Reason that I found the best one, not far off another Ouliposter’s da DUM suggestion:  a line that repeats the word about 5 times, or the phrase a boat, as the simplest way to hear this in my head.  Of course, the two articles I chose were fairly short, so not much wiggle room but I essentially abandoned the first article at

For one thing, it is about two feet short on the second line, and even line one is stretching it.

So I moved on to the next one and revised to this:

In thrall of Thrones lies Castle Black an hour
along the northern peak in shades of greys
and déjà vu, and gangs of drunken louts

It isn’t perfect, and frankly, I think for me iambic pentameter isn’t my favourite.  I’d like it better rhyming if only to better understand the accents. I have to accept that I won’t “get” all of the constraints as we move through the month. 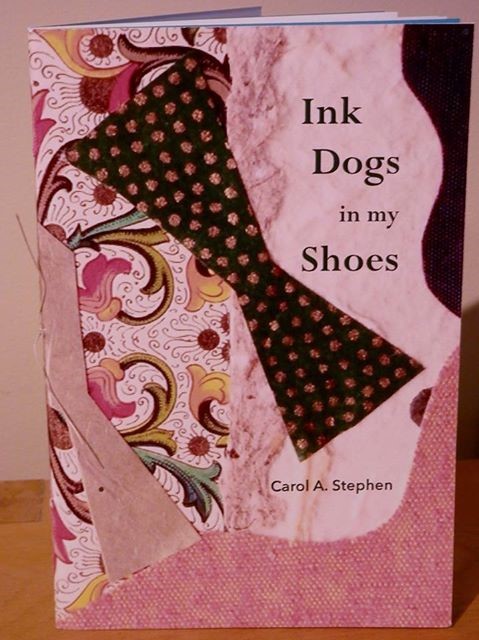 THE VOICE OF INDEPENDENT POETRY